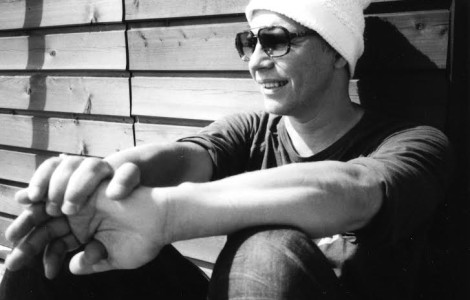 The idea of ​​the V-ROX festival – was idea of discoveries: people should discover interesting things around, themselves , rather than relying on someone else’s opinion. We want people to see what is happening around and open themselves. In this case we are talking about Vladivostok and Far East region, which, despite their geographic proximity, are not enough adapted to thriving new asia cultural environment.

Vladivostok is a young city, and the most part of citizens are young people, there is something definitely going on, but people lack the basis for understand why. Amplitudinous creative laboratory – the only thing that could make this boiler of ideas to seethe, bring some interesting things.

I have neither the desire nor the financial resources to work with international headliners at the V-ROX festival. Much more interesting is to open a “regional heroes” for the public. Boy, whose guitar songs you love to listen in your backyard, with our help can go to the bigger stage. Whose dj sets you “likes” on the Internet, one day should try himself with a live audience. Group, popular in native country, may come to taste in other countries, despite the fact of language differences.

I would call our festival the “Festival of Discoveries.” But it is in any case not a competition, not a talent show , it is a place of meeting not only for creative people but also for independent and self-motivated. 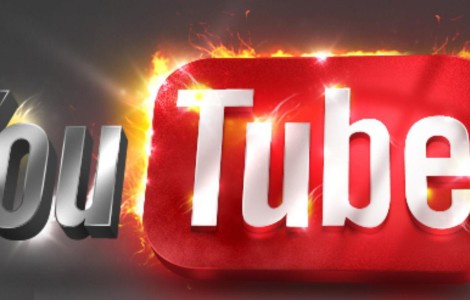 Vladivostok, according to organizers, spectators and participants of the V-ROX festival is the best city in the world, besides he is also the most beautiful. To fix this truth in the centuries, we decided to create V-ROX 2014 video contest.

Take a short (1 minute limit) video about Vladivostok to music of groups participating in V-ROX 2013. Upload your video on Youtube with hashtag # vrox. Leave a direct link to your video on our Facebook page (direct link).

5 best videos will be granted with prizes from festival organizing committee and “Rostelecom”,videos themselves will be shown in the Summer theater festival on August 29-31, 2014 V-ROX.

More likes and comments video will gather, more likely it gonna win. Competition will closely followed by the jury of festival organizing committee. Deadline – up to first of August 2014. 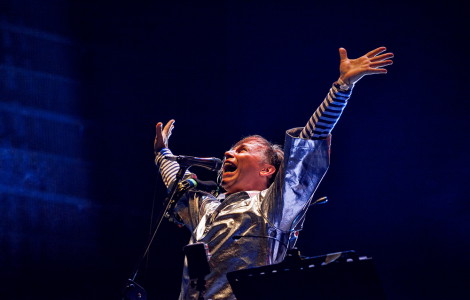 All members of the organizing committee of V-ROX festival are listed on our website under “About the Festival.”

If your question is related to a particular specialist, feel free to contact him directly. In case of general questions and requests use e-mail info@2016.vrox.org.

Together we will make V-ROX better! 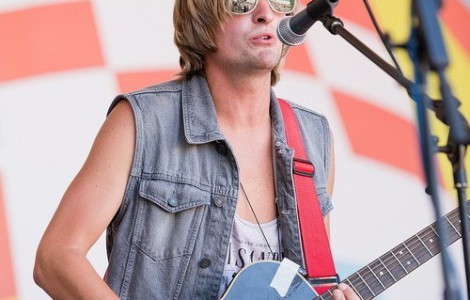 V-ROX top priority always was and still is a participation of local groups in festival. Only musicians from other cities are chosen by “Public election”. Qualifying rounds results of Vladivostok will be on www.2016.vrox.org.

We hope that all worthy groups will join festival scenes of our city on V-ROX 2014. 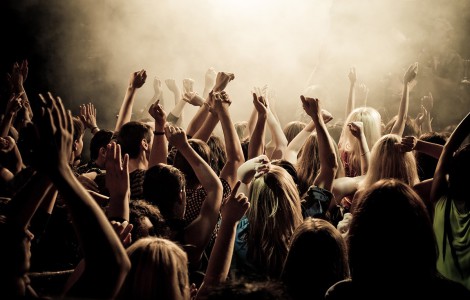 Festival managers received applications from musicians since January. The best 50 Russian candidates will take part in second part of qualifying round of V-ROX “Public election”.

This election is set on S7 Airlines website. You can find all information about 50 candidates here: http://www.s7.ru/home/offers/v-rox and on festival website www.2016.vrox.org in “Public election” category. Three elected winners will come in Vladivostok by S7 Airlines and play unique full music sets on V-Rox Naberejnaya scene. Take part in election and vote for favorite group. Besides musicians anybody who voted have a chance to come to festival. Five most active voters get V-RoX VIP-pack: free airplane ticket from hometown to Vladivostok and back, 3 days in festival hotel and VIP-pass to all events. Become one of 5 V-ROX VIPs, enter festival team of V-ROX and S7 Airlines!

“Public election” rules:
There are 50 participants (nominated groups) from Russia
You can vote for one from list
You can vote one time at day from same device
Ratings renew in a live time
Moderators can take off participant from contest in a case of finding out the use of special voting software (causing a puppet election).

Only a week left to apply for participation in V-ROX 2014! 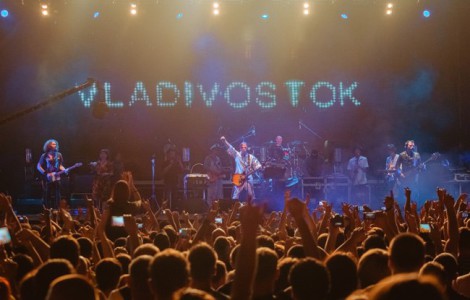 Russian musicians can apply for participation in V-ROX ONLY till April 20. Fill in blanket on the website and give your band a unique chance to take part in international musical conference of Asian-Pacific Region.

Because of big quantity of applications from around the world, Russian musicians can apply for participation in V-ROX festival only till April 20. To make it in time you should fill in special application form on website right now. Among the participants: bands and musicians from Russia, post-soviet union contries, USA, Singapore, Indonesia, Taiwan, China, Korea, Japan, Hong Kong, Chili, SAR, Brasil.

This May V-ROX and S7 Airlines set a “Public election” on www.s7.ru. It includes 50 collectives (which applied), chosen and recommended by festival managers. Three elected winners will play exclusive full music sets at V-ROX special scene “Fly away” on festival. The most active voters will be presented with a trip to V-ROX festival in Vladivostok by S7 Airlines. Vote now and win a trip!

“Public election” results will be declared by the end of July on the websites of festival, S7 Airlines and social networks.
International music festival V-ROX will take place in Vladivostok on 29-31 August. 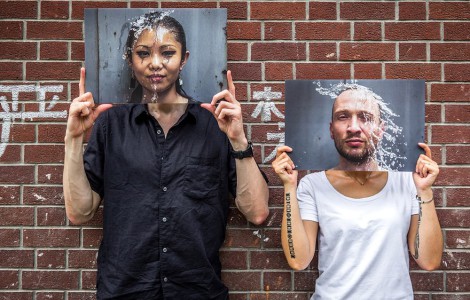 Festival warm up concerts continue in Vladivostok. Shanghai electronic duet AM444 comes in the capital of Primorye region and arranges concerts on March 19 and 20 in Street bar and “Mumiy Troll Music Bar”. Concerts start in 21:00, free enter.

Chinese star of the underground, a singer ChaCha (RBMA 2011, Kode9, Jimi Tenor, RSD, Clive Chin) and Dutch producer dj Jay.Soul (Mr.Windmill, Cecilia Stalin, Corey, NineFifty) continue their concerts in V-ROX tour, started in the beginning of January. At that time Vladivostok heard SIG – music composed by Shanghai electronic scene dj and hip-hop producer. AM444 is known by warm electronic music, which may be light hypnotizing, inspiring, and, at the same time, dark and dreadful. Musicians unite elements of hip-hop, funk, pop and soul. Here you can listen to their album “Rooms”.

Earlier the organizers of V-ROX with support of VVO Project (Vladivostok company, owners of “Mumiy Troll Music Bar”, Street bar, ect.) arranged for making a set of concerts before festival. These concerts will take place in Vladivostok, Moscow, USA, China and Mongolia during 2014 as a part of V-ROX.