«Illuzion» cinema chain and the international music festival V-ROX 2016 present a special film program, which will be held between 19th and 21st of August at «Ocean IMAX» cinema. In cooperation with embassies from different countries, residents and guests of Vladivostok will see movie screenings from France, Australia and an exclusive premiere of the most anticipated ‘rockumentary’ about Mumiy Troll band — «Vladivostok Vacation», which was presented at Cannes Film Festival 2016.
Tickets 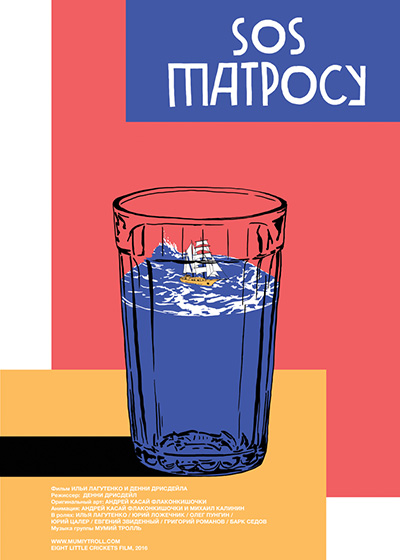 Possibly one of the first-ever “rockumentary” movies of its kind in a musical phantasmagoria genre, “VV is a rock 'n' roll rampage in the tradition of The Beatles «Help!» and " Spinal Tap". But all the action takes place on board a sailing ship navigating the high seas – in an imaginary world where the Yellow Submarine finally meets with Battleship Potyomkin.

It all begins in the port of Vladivostok, Russia. Ilya, a local musician, decides that his band has achieved all the success it can in its hometown and dreams of international recognition - especially, winning a “Grammy". His fate changes when he meets the captain of a sailing ship who offers the musician and his band free passage. Soon, Ilya and his bandmates - Oleg, Yuri and Eugene, embark on a voyage around the world. The sailing route is simple: "to visit places where people love rock ‘n’ roll!” 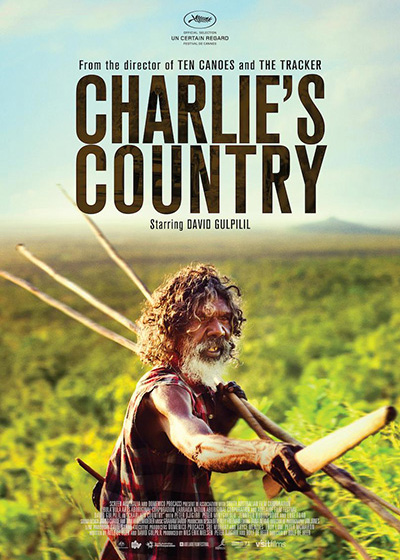 Charlie is an aboriginal in contemporary Australia, the territory of this country does not seem a native land to him anymore. When police confiscate his traditional spear guessing it is a melee weapon, Charlie decides to give up everything and go far away from white people to preserve the traditions of his nation. 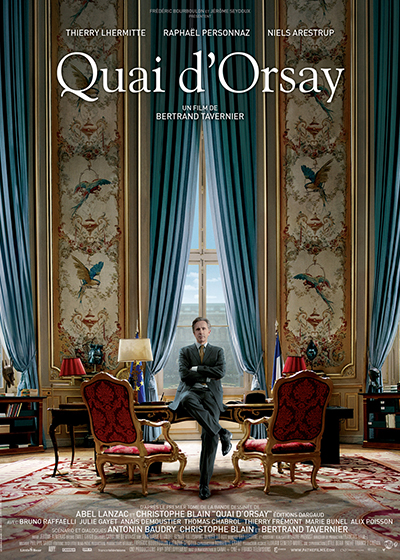 A young graduate Arthur Vlaminck gets a post of an undersecretary in the Ministry of Foreign Affairs at quai d’Orsay. Now he will have to write the minister’s speeches for different business meetings and events. After working there for some time, he sees intrigues and the behind-the-scene struggle for posts among the employees of the ministry. But for such employees as Claude, who together with his cat in fact does not leave his working place, the work of the representative department would just turn into chaos. 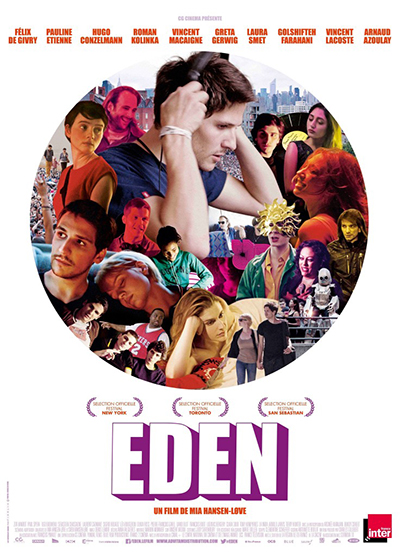 This is the history of the formation of the French electronic music scene in the nineties of the past century. The film’s plot written more as an autobiographic reel is hinged on the story of a young man Paul, who reveals the world of house and rave music and starts his own DJ-project. The main character was based on DJ Steven Love, who founded the music duet Cheers and became famous as the pioneer of French house music. The film is full of scenes from club parties and concerts, including Daft Punk performances.