An artist from V-ROX 2013 got signed to the label of DJ Tiesto! 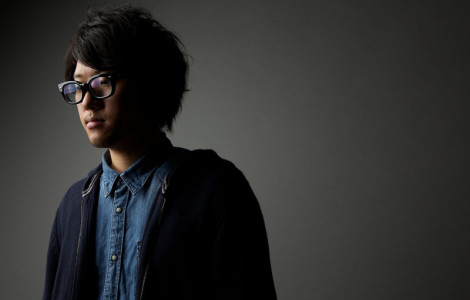 Japanese electronic musician Takafumi Sakurai known as EMUFUCKA, got signed to the label of famous DJ TIESTO. His brand Black Hole Recordings works with talented producers around the world.

Vladivostok heard music of EMUFUCKA at the first V-ROX Festival, when he played his sets at “Street Bar” and at the Red Bull Music Academy and How2Make Records stages.

Takafumi Sakurai is a real genius of electronic music. Just in a few years, EMUFUCKA took a route from a barely known Japanese experimental musician to a solid “combat unit”, representing Japan around the world. Being released at different European labels he had an opportunity to work with artists such as DZA, Submerse, Quarta330, Coco Bryce, My Dry Wet Mess, Djemba Djemba and many others.